Making some of New Zealand’s finest since 1978

Leveret & Mills Reef Winery, part of The Wine Portfolio, is an independent, family-owned company. The heart of business, the Winery and Cellar door, is located in Katikati, just outside of Tauranga. We take the boutique winery approach to winemaking by controlling the entire process – from grafting our own cuttings, developing our own vineyards and viticultural techniques, and investing in the best technology possible.

Our portfolio includes 16 distinct brands with wine made from grapes grown on our vineyards across Hawke’s Bay and Marlborough. Each of these represents a unique history, flavour profile and style of winemaking. Together they cater to a range of tastes and occasions. 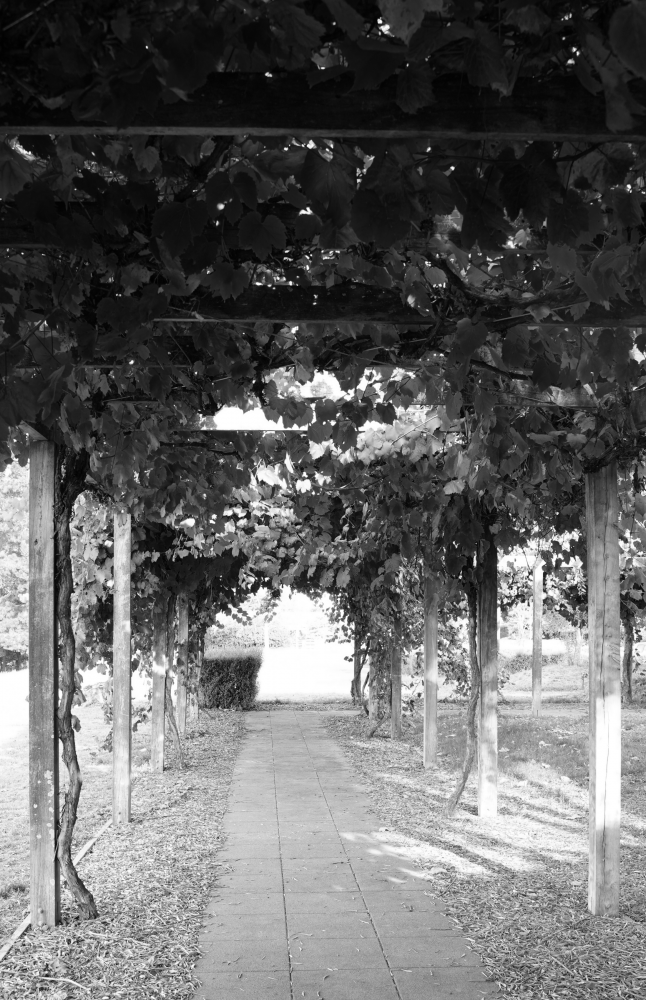 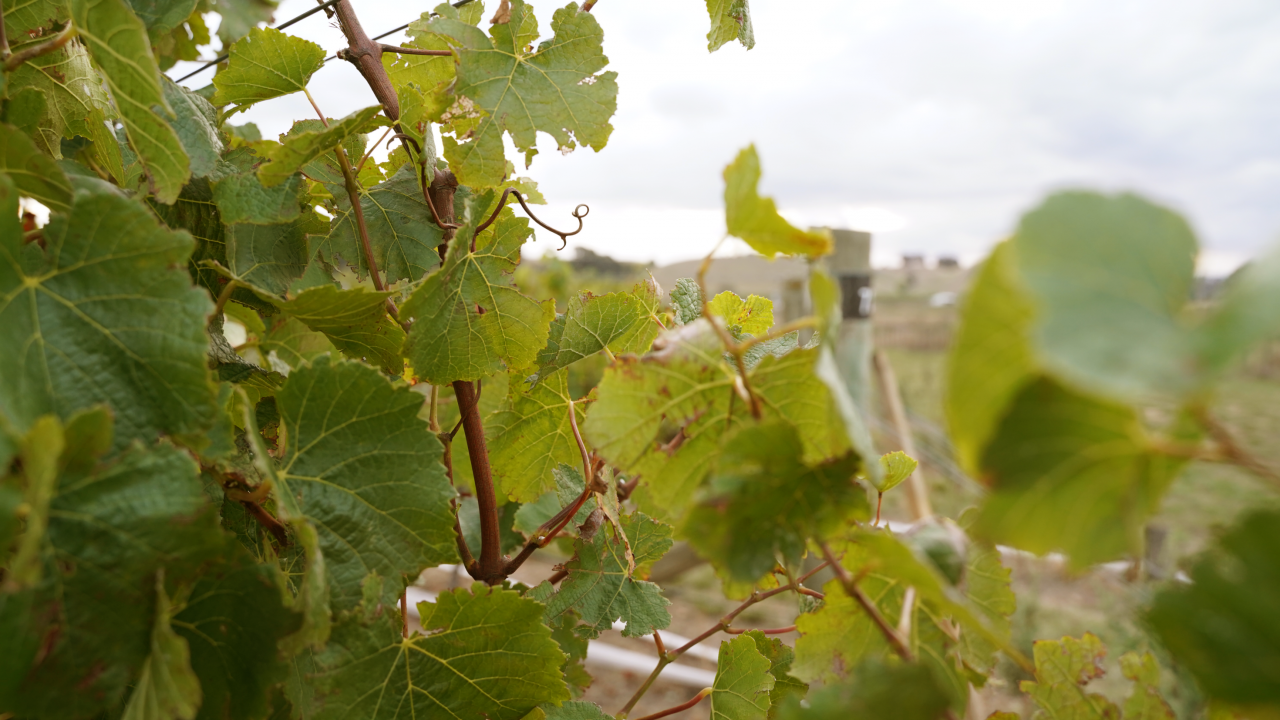 A timeline of wine

At The Wine Portfolio, we’ve had a few milestones over the years.

The Coniglio Chardonnay range is introduced

In 2005 and 2006, the Coniglio Chardonnay 2000 and 2002 vintages won both the trophy for the Best Chardonnay at the Decanter World Wine Awards in London

The winery in Katikati is established

Black Label Chardonnay 1995 won a Gold at the London’s International Wine Challenge, a 94 point rating by Wine Spectator magazine and the trophy for “best Chardonnay in the world.”

In 1999 and 2001, Morton Estate invited to pour at the prestigious New York wine experience

The winery in Katikati is established

Black Label Chardonnay 1995 won a Gold at the London’s International Wine Challenge, a 94 point rating by Wine Spectator magazine and the trophy for “best Chardonnay in the world.”

In 1999 and 2001, Morton Estate invited to pour at the prestigious New York wine experience

The Coniglio Chardonnay range is introduced

In 2005 and 2006, the Coniglio Chardonnay 2000 and 2002 vintages won both the trophy for the Best Chardonnay at the Decanter World Wine Awards in London

A team with a passion for good wine

We are a diverse bunch of winemakers, vineyard managers and customer service representatives, all driven by the need to give New Zealand and the rest of the world some great wine. 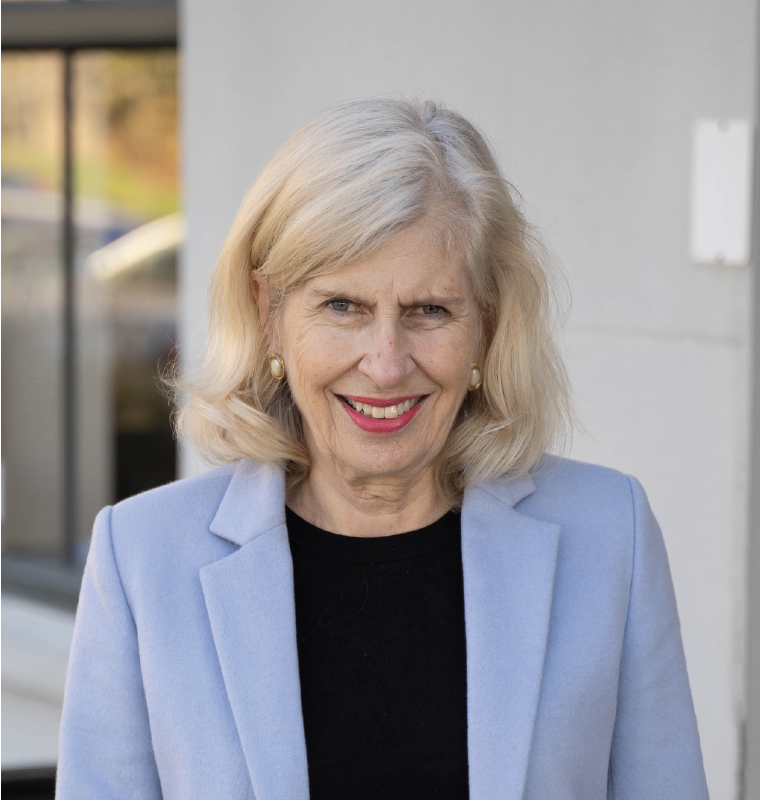 Fiona is in charge of all things sales, marketing and daily operations at The Wine Portfolio. Originally from Christchurch, she finished a Postgraduate Degree in Business and spent a few years in London before returning home and joining us as one of our first employees in 1995. Fiona was attracted to the wine industry because of the passion and commitment of the people she met in the trade. In 2002, she was appointed Director of Sales and Marketing and is now overseeing the entire company’s portfolio. In her spare time, Fiona can be found outdoors, often on great walking trails, and spending time with her family. 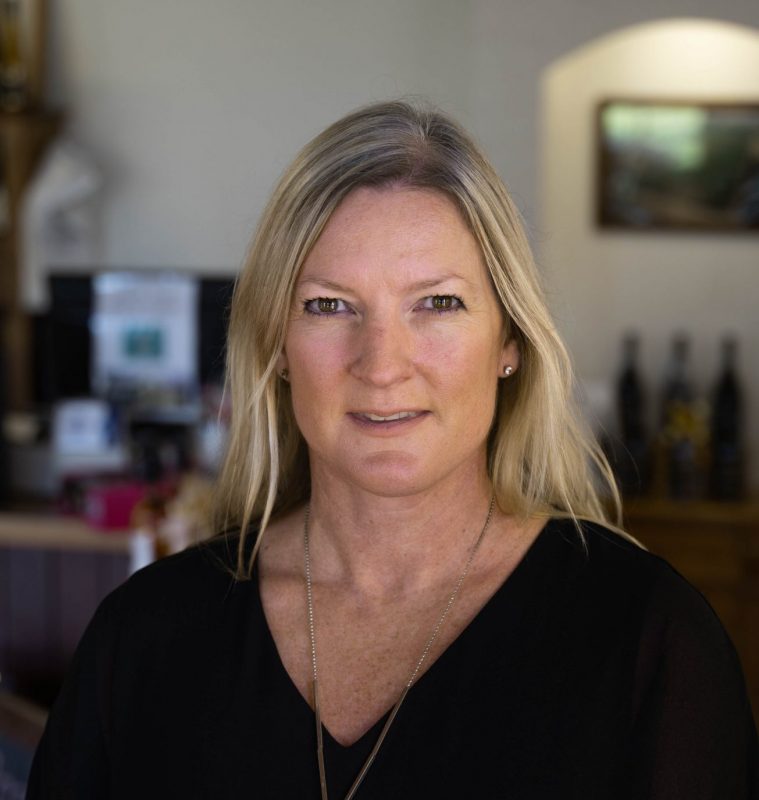 As the manager at Cellar Door, Katikati, Abbie is laser focussed on providing impeccable customer service. She introduces guests to our wine varieties, giving them a new favourite or helping change their mind about a variety they’ve tried but not quite loved. A devotee of the outdoors, Abbie spends her free time paddleboarding, swimming, cycling and running, and having a healthy amount of good wine. 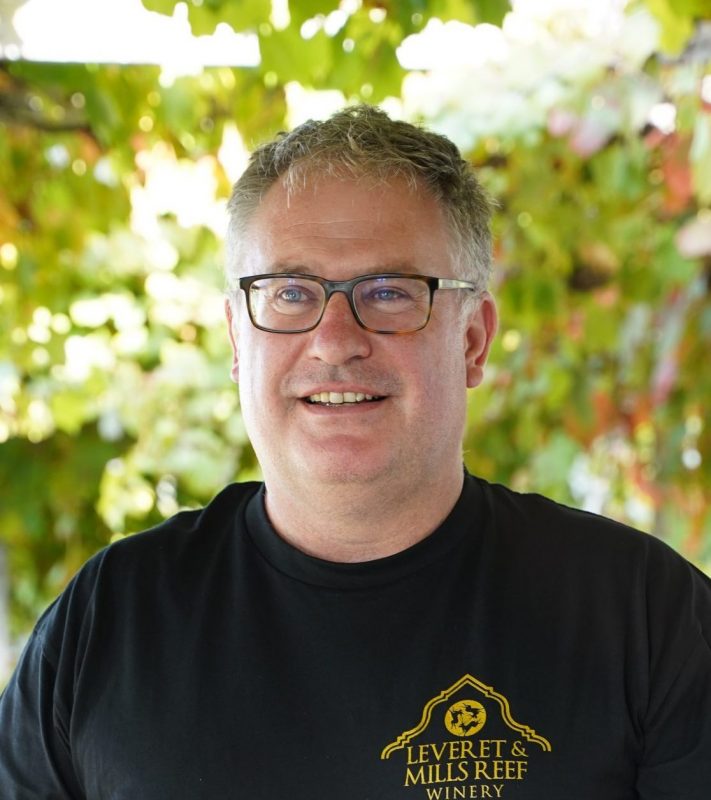 Long term Riverview team member Hamish is an old hand at making deep, brooding reds and complex, charming whites. He was born in Hastings and developed a taste for interesting wines through his grandparents who made wines and liqueurs during the early years of Hawkes Bay’s wine industry. After an extended European OE in which one year quickly turned into eleven, he returned home and took on a cellar hand role at Riverview for the 2007 vintage. He has been there ever since and is not shy about telling people it’s the best place in the world. In his spare time he enjoys cooking, dreaming about getting his 40 year old Land Rover back on the road and learning how to parent his teenage daughters (wine certainly helps with that!) 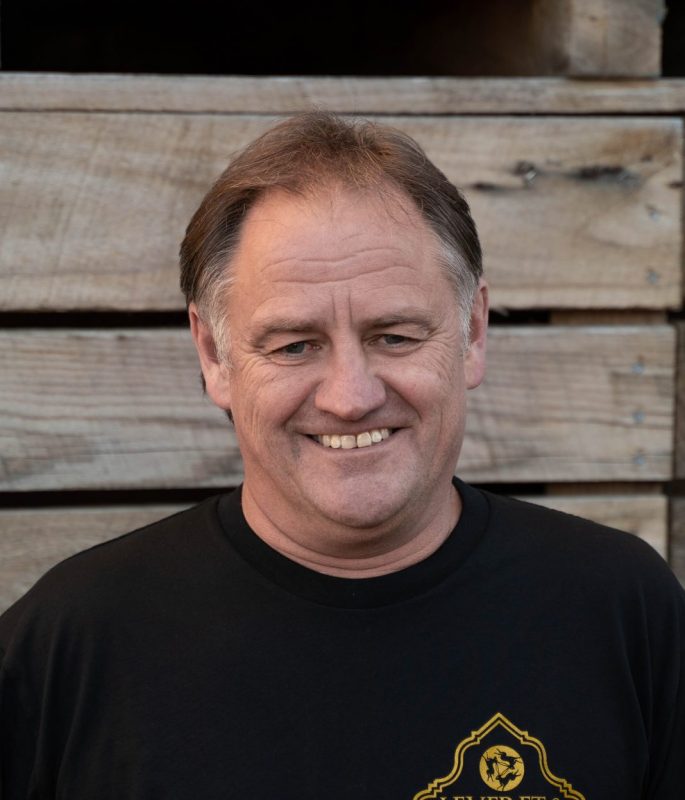 After his return from overseas like many others at The Wine Portfolio, Paul initially began working on a BA before realising that his true calling lay in wine. In hindsight, for someone who grew up around vineyards in Hawkes Bay, it seemed like a no-brainer. Today, Paul has been with Mills Reef for over 25 years, over half of which has been as the head winemaker. On his days off, apart from spending time with the family, he relaxes by reading, cycling and walking his dog. 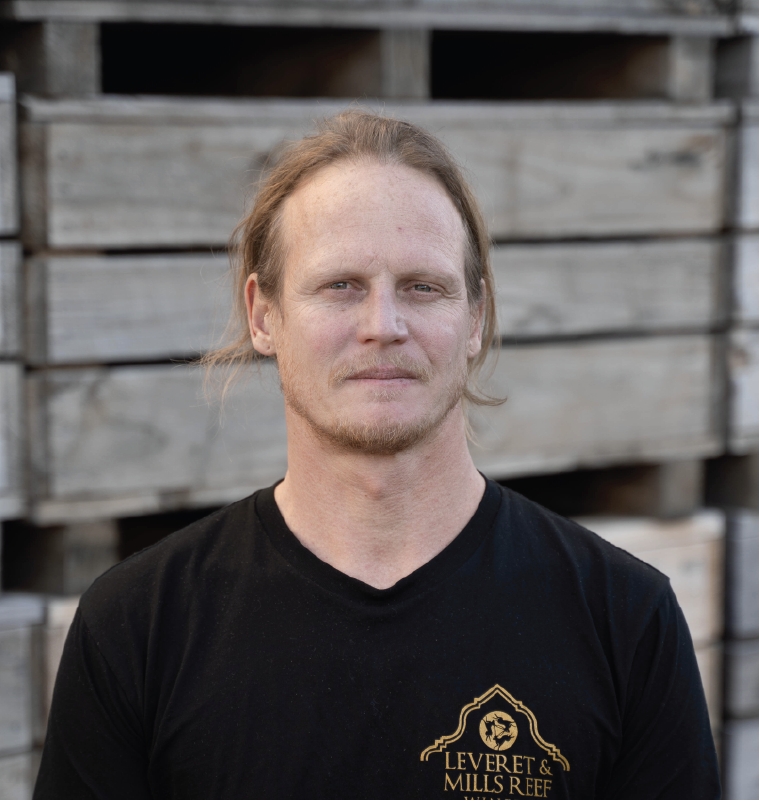 Cam is a man torn between two burning passions: the surf and the wine. Thankfully for us, he chooses to spend most of his time on the latter. As an assistant winemaker, he has a hand in making some of New Zealand’s best wines. Born and raised in Auckland, Cam moved to Western Australia to study wine (it did help that the surf was amazing), worked around the world before finally settling down in Papamoa with his family. 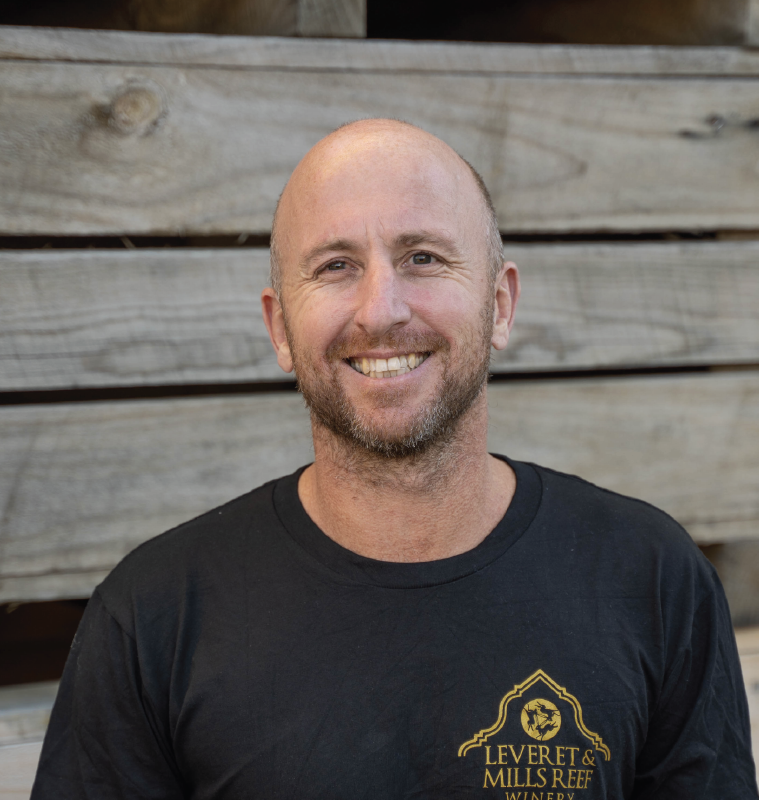 If you find yourself falling in love with the wines that come out of our Leveret Estate vineyard in Katikati, Luke is the one to blame. Before joining us, he already had an enviable work history. After finishing his Post Grad diploma in Viticulture and Oenology, he worked on three vintages in Australia, two in France and one in Canada, and for over three years at Cloudy Bay, Blenheim. When he’s not busy making Chardonnays and Syrahs, you can find Luke spending the day with his family or at one of the beautiful beaches nearby. 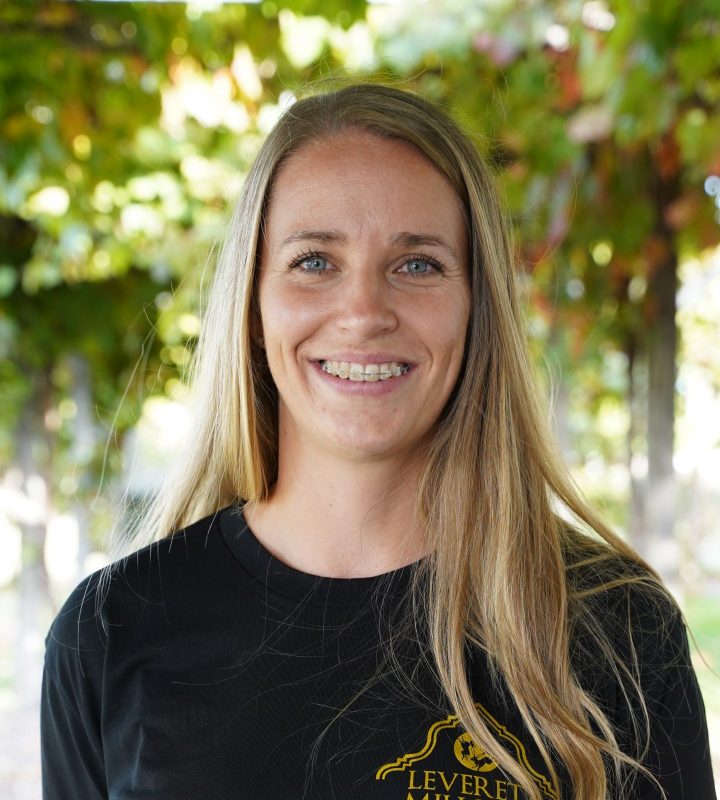 Jamie, who assists our Riverview winemaker Hamish and works behind the scenes in our lab, lives by the motto, “Do it once, do it right.” She was born in South Africa and moved to New Zealand with her family during her early childhood. After completing her Bachelor of Viticulture and Bachelor of Wine Science, she started off as a vintage cellar hand in 2011 before moving up through the ranks. Jamie is big on the outdoors, spending most of her time establishing her lifestyle block and enjoying the Ngaruroro River. 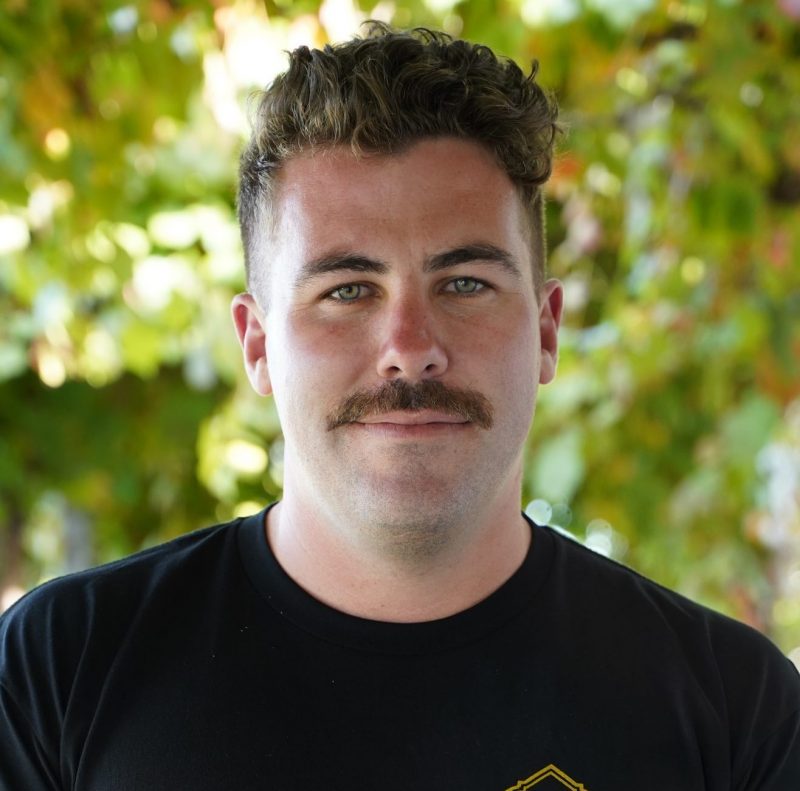 Our Riverview and Colefield vineyards in Hawke’s Bay with their gently sloping hills and warm terraces produce some of New Zealand’s best wines, and behind it all is the calm and reserved Isaac. A Hawke’s Bay native through and through, he believes wine flows through his bloodstream. Combined with his love for working outside, it made him the perfect candidate to manage a vineyard. Isaac is a man of few words, and when he’s done running around the vineyards, he prefers spending his time with his family, or out hunting and fishing.

New Zealand’s temperate, maritime climate and rich, free-draining volcanic soils create the right terroirs for making award-winning wines. Our vineyards are located in two of the best grape producing regions in the world - Hawke’s Bay and Marlborough. While both the regions are renowned for their white wine - Hawke’s Bay for Chardonnay and Marlborough for Sauvignon Blanc - they are also home to vineyards that are becoming well-regarded for red wines such as Pinot Noir, Syrah, Cabernet Sauvignon and Merlot. 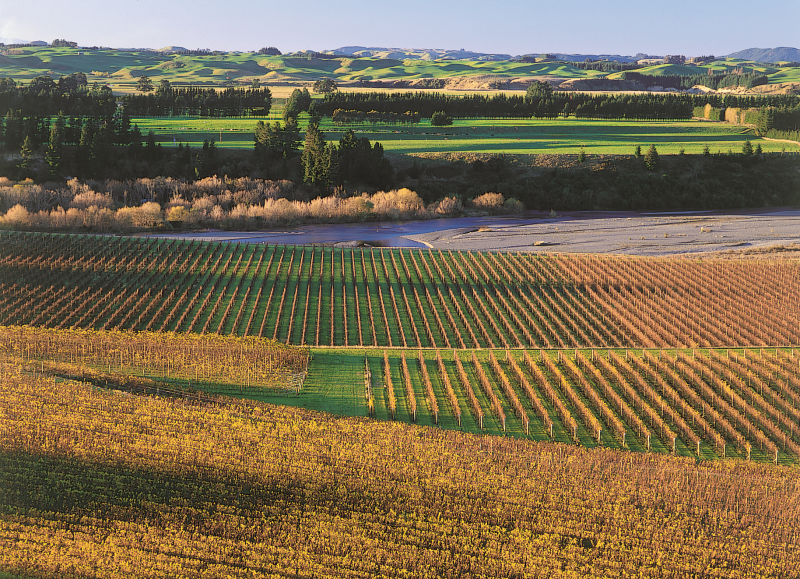 Located on the east coast of New Zealand’s North Island, the sunny Hawke’s Bay is host to a range of microclimates that are perfect for making outstanding Chardonnay, Syrah, Cabernet Sauvignon, Merlot and other award-winning varietals. 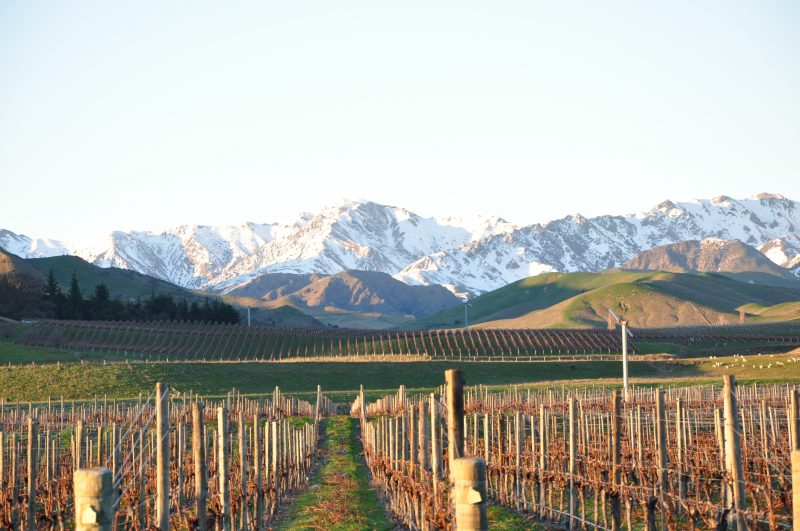 World-renowned as the home of the Sauvignon Blanc and Pinot Noir, Marlborough is the serene northern tip of New Zealand’s South Island where the nights are cool and long, resulting in unique flavours. Our vineyard is located in the distinctive sub-region of the Awatere Valley.

A bouquet of beloved brands

Our portfolio includes 16 distinct brands, each of which represents a unique story, flavour profile and style of winemaking. Together they cater to a range of tastes and occasions. 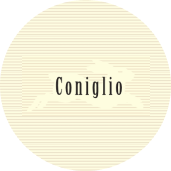 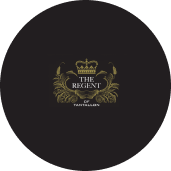 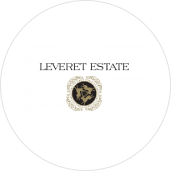 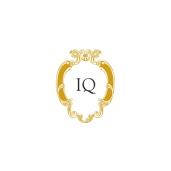 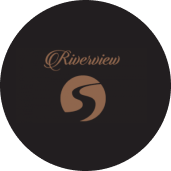 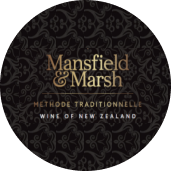 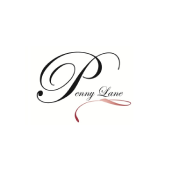 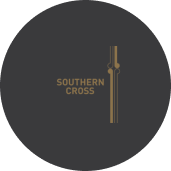 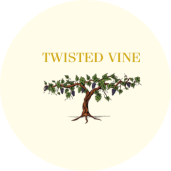 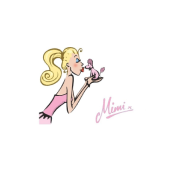 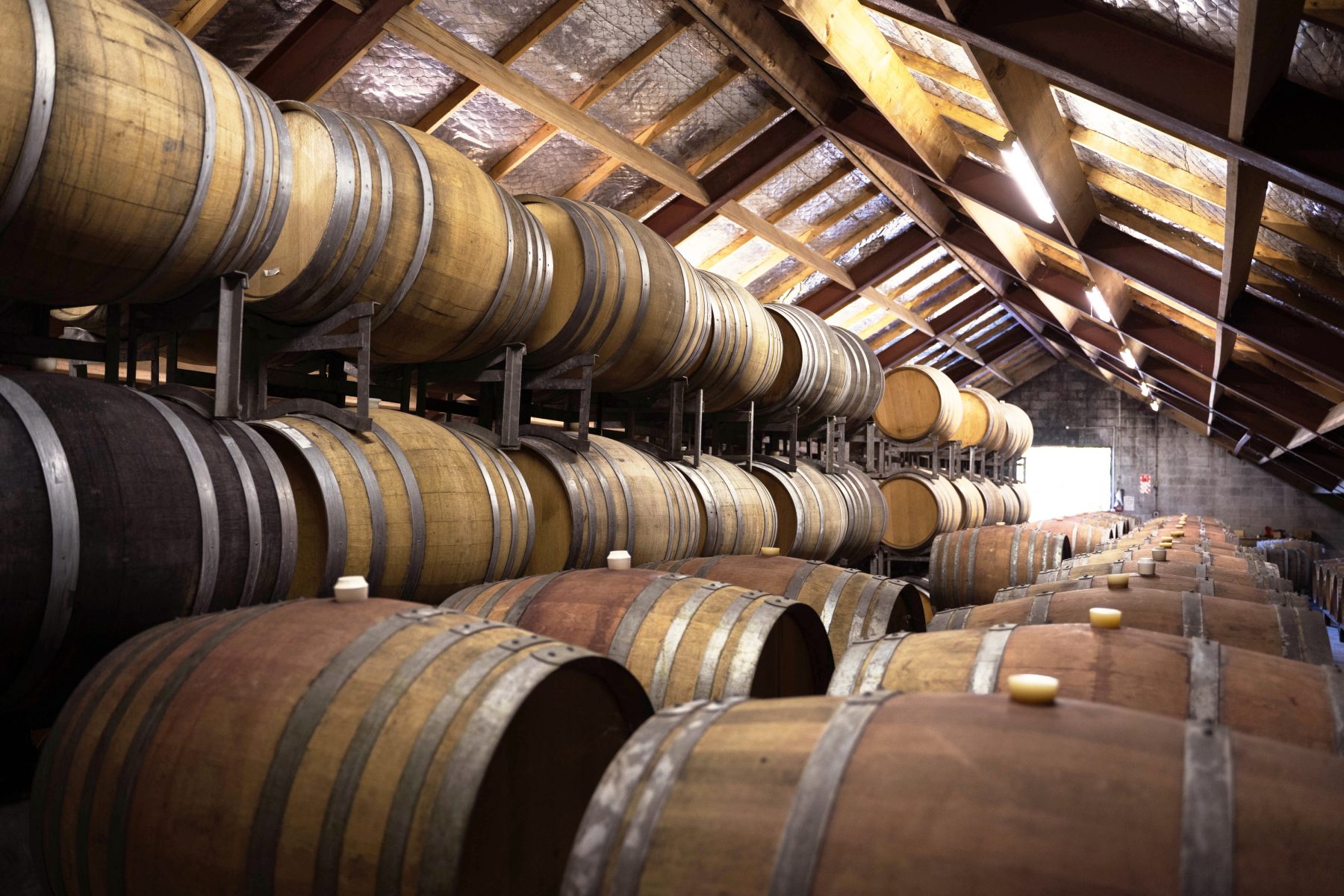 Want to visit us or make an enquiry? Here’s how you can reach us.